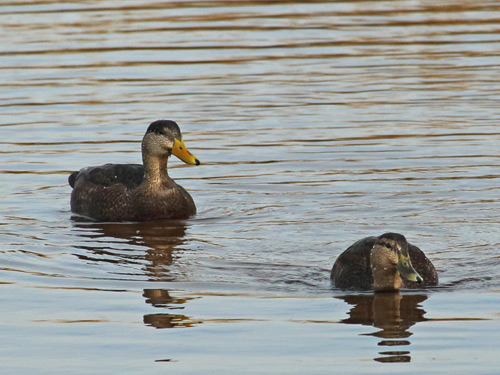 Assateague Island Maryland (AI) is one of the most popular beaches of the Mid Atlantic region. The area is a popular destination for sunbathing, swimming, surfing, kayaking, saltwater fishing, birdwatching, and other outdoor recreation.

The beach at Assateague Island is one of the few locations in the state where anglers can enjoy surf fishing in the Atlantic Ocean. Walk-on and oversand vehicle access is available at Assateague National Seashore.

Paddlesports enthusiasts will find plenty of areas to explore. On the mainland side, a boat ramp and public beach is available at Assateague Island State Park. The area is popular for fishing, stand up paddleboarding (SUP), and other activities. Areas for launching kayaks, canoes, and other paddlecraft can also be found on the bayside of Assateague Island National Seashore.

The wild ponies of Assateague Island are a major attraction, drawing thousands of visitors annually. Other wildlife includes sika deer, white-tailed deer, raccoons, waterfowl, shorebirds, songbirds, reptiles, and other wildlife. In addition to year round wildlife, the island is visited by migratory birds, marine mammals, horseshoe crabs, and others.